The difference between speaking up and lashing out, and the cost of both. 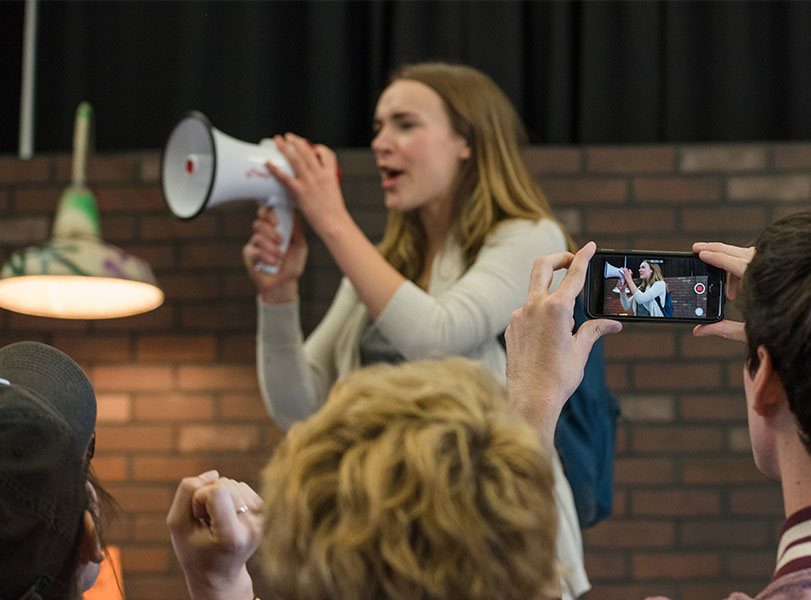 Moira takes pride in standing up for what she believes in. But after spearheading a protest at school that results in the spring dance being cancelled, she receives cruel messages online and at school. Luckily her best friends Simon and Connor have her back – until Simon reveals his romantic feelings towards Moira, which she doesn’t return. Feeling “friend-zoned”, Simon joins the barrage of hurtful comments, and Connor is forced to take a hard look at where his loyalties lie. With humour and nuance, THE CODE challenges teens to hold themselves accountable for their words and actions, and consider what’s at stake when lines are crossed.

*The Playwright acknowledges the assistance of the 2017 Banff Playwrights Lab – a partnership between the Banff Centre for Arts and Creativity and the Canada Council for the Arts.

To book for May 10 - 14, 2022 at Waterfront Theatre in Vancouver, please visit Carousel Theatre For Young People

Hey, i want to start off by saying your show hit pretty deep in my feelings. I watched your show at Tpac on Tuesday October 1st. I just wanted you all to know you've inspired me to drop friends that were cyberbullying me, I came out to a non accepting family, in a less than accepting small town. I've recived hate from it as people call me a 'tranny' 'dike' 'heshe' being in theater really helps with all of this. I love having a place to express myself in different ways. I absolutely loved the show and i thing the three of you did amazing, i hope you go on to inspire more hearts of the youth who need you most like i did :) -Owen 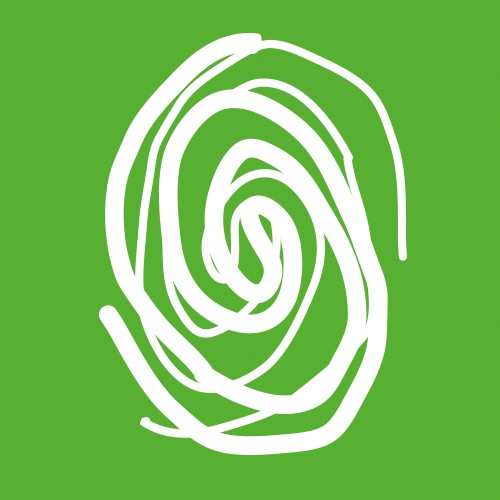 Hi Owen - Thank you so much for your message. The entire cast, the playwright, the director, and everyone here at the Green Thumb office were really moved by your words. We're so glad the play meant so much to you. We also wanted to say we're very sorry to hear about the difficult time you're having - nobody deserves that. We're glad to hear you have an outlet in theatre, and we hope you're able to find support and connection there as well. There are some resources on this show page for anyone dealing with cyberbullying, so we hope you get a chance to check those out too.

The Code gave me an valuable insight as to how my actions affect others and the actors did such an amazing role portraying such lesson. But I was simply wondering what your real opinion on ketchup chips were?

Hi Evelyn! We're so glad you enjoyed the show. There are a lot of different opinions about Ketchup Chips at Green Thumb. For instance, Rachel Aberle, who wrote the play, does not like them at all, but Elizabeth Barrett, who plays Moira, loves them! I'd say between the cast of THE CODE, and everyone who works at Green Thumb, we're probably split 50/50.

Hi Madyson! Thank you for your comment, we're so glad you enjoyed the show! It can be so hard to get used to performing, so first of all, know that you're not alone, a lot of performers take a lot of time to get used to being anxious when they have to perform. Our best advice is to keep practicing, and remember that the audience is on your side! They want you to succeed just as much as you do. If you can think of them as team members, instead of people you need to impress, it might make you feel a bit better. Also, nerves can be a good thing too - it means you care about what you're doing, which is so important. Best of luck to you!

Just saw this show in Toronto at Young People's Theatre. SO GOOD. The dialogue is current and artful (just the right amount of slang so it doesn't sound like it's trying too hard), the storyline covers multiple issues facing young people today, that are universal experiences for us olds, too. Engaging cast, emotional delivery, great talk afterwards with the students. One of the best shows I've attended in years. Great job Green Thumb!

I saw The Code in the evening of March 13. It was a terrific piece that certainly plays for all ages. The effects of social media as a place to lash out and hurt and the effects of choosing to do something on impulse when in pain are relevant to anyone of any age. I think it should be required that we all "go have a Blizzard" before making any life altering decision!

In my opinion, The Code really excelled in it's story line, acting, and props. The only thing I didn't like is how the story seemed to end very abruptly without resolving the main conflict. We do not find out about what happened to the main characters at the climax of the story and how they solved the problem which would have been interesting to see.

I loved The Code it was an awesome play!!!

I really enjoyed this play, very awesome. All of green thumb theater plays are a 10!

Just a quick question, have you guys ever thought about doing a sequel? BTW great job today!!

Another amazing play by Green Thumb Theatre. The Code show's the reality of what young people face now a days with social media and relationships. social media has a tremendous impact in young peoples in positive and negative ways. The play addresses the possible consequences in a powerful and realistic manner. Thank you for another amazing experience.

I saw The Code at Killarney Secondary today while bringing greetings from key sponsor, the Telus Vancouver Community Board. It was a pleasure to see such a thoughtful, entertaining and well written play superbly presented by Green Thumb. I hope as many high school students as possible get to see this during its spring tour. It is provocative and should lead to great discussions wherever it goes. Congratulations, Green Thumb!

This show was great I thoroughly enjoyed it, good job!

Leave a comment!
Thank you! Your submission has been received!
Oops! Something went wrong while submitting the form. 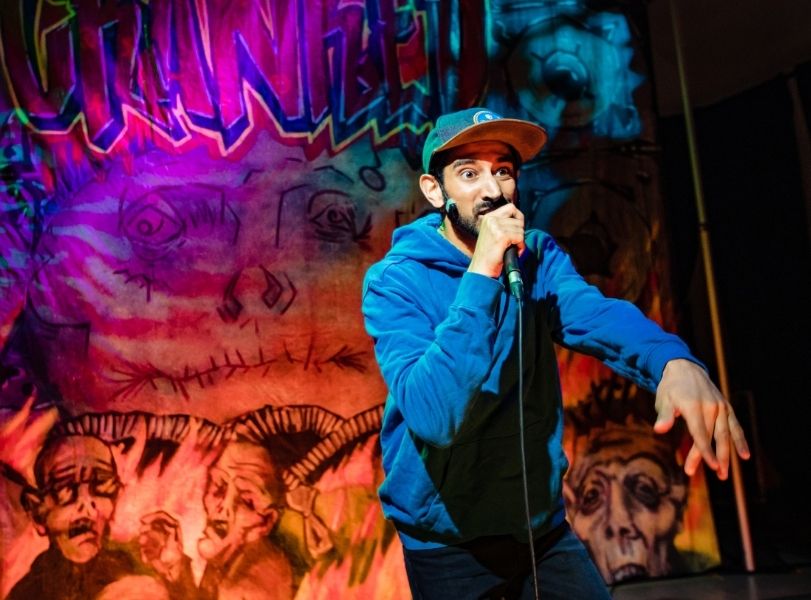 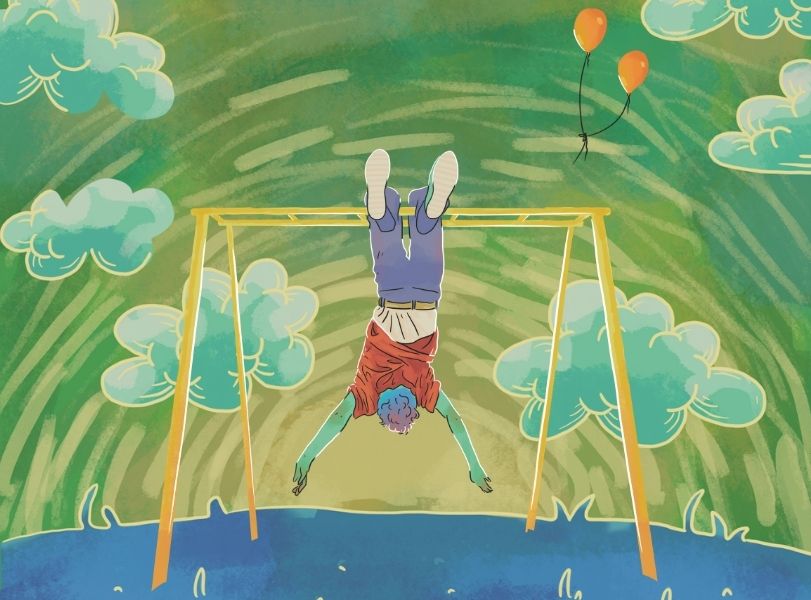 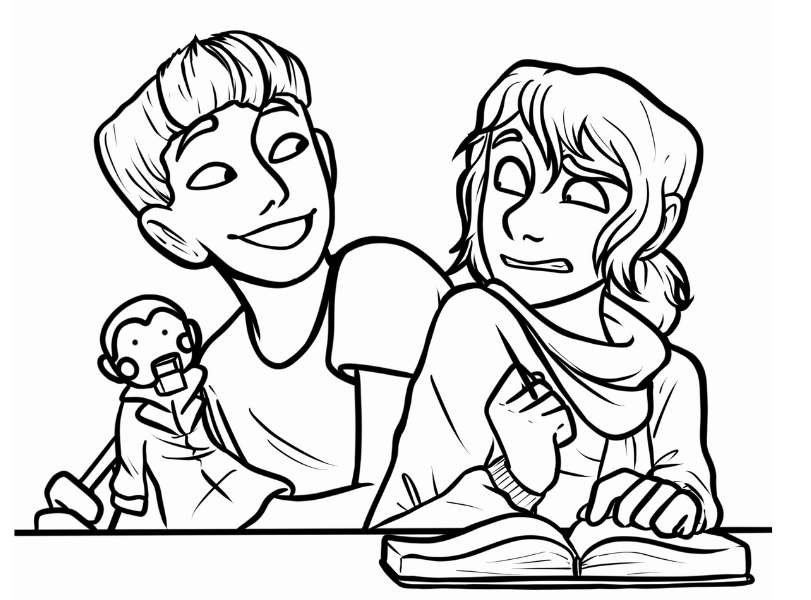 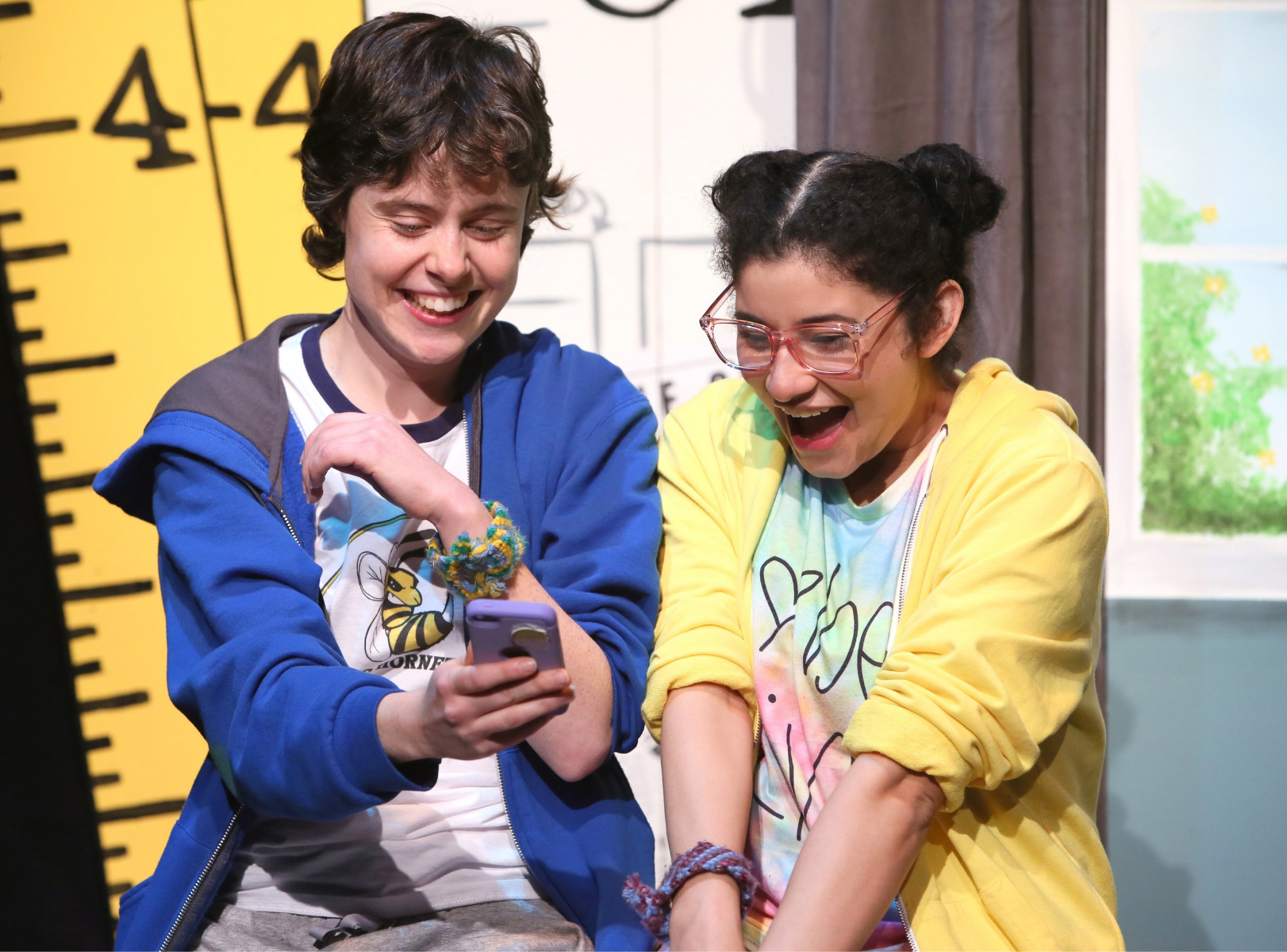 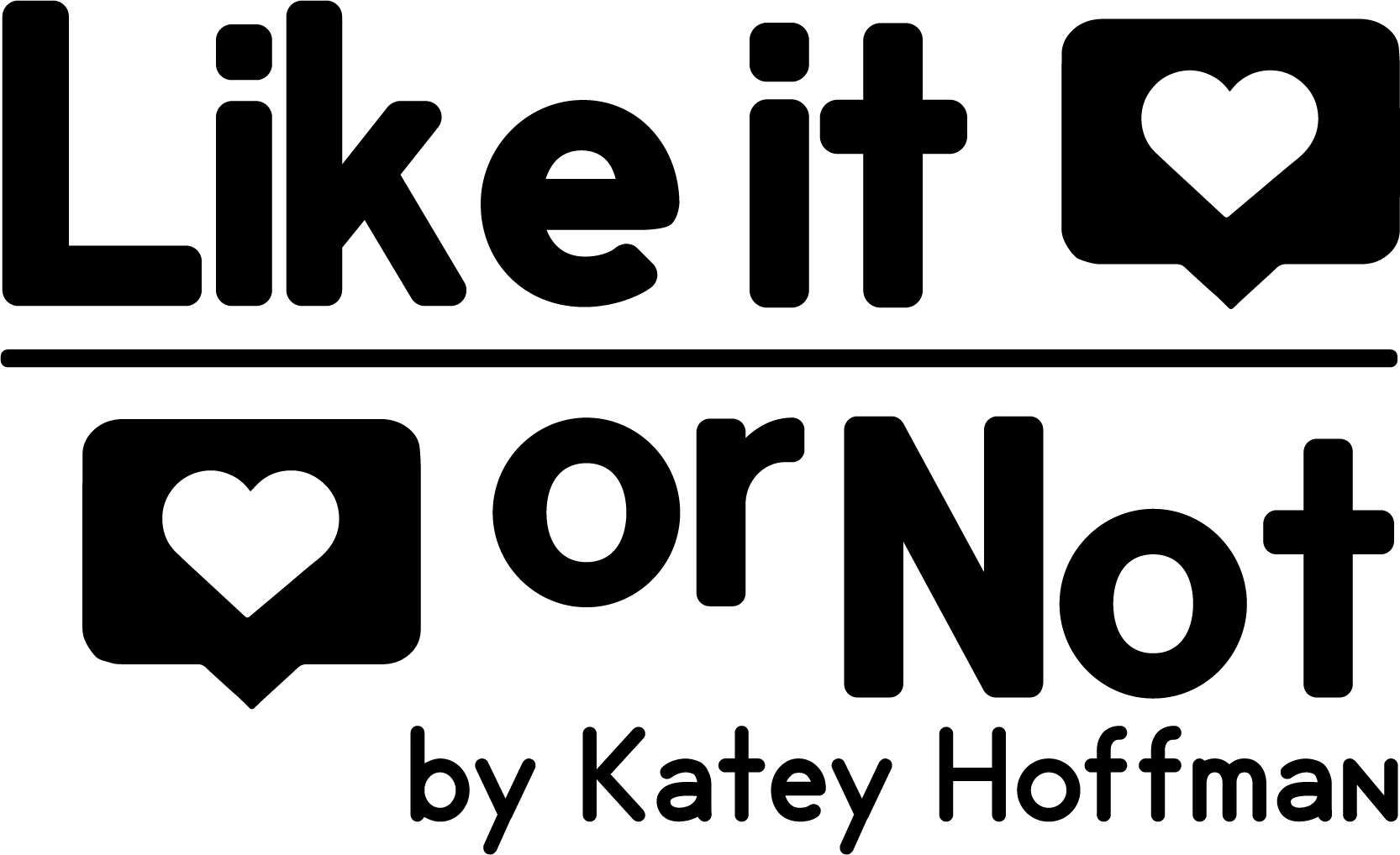 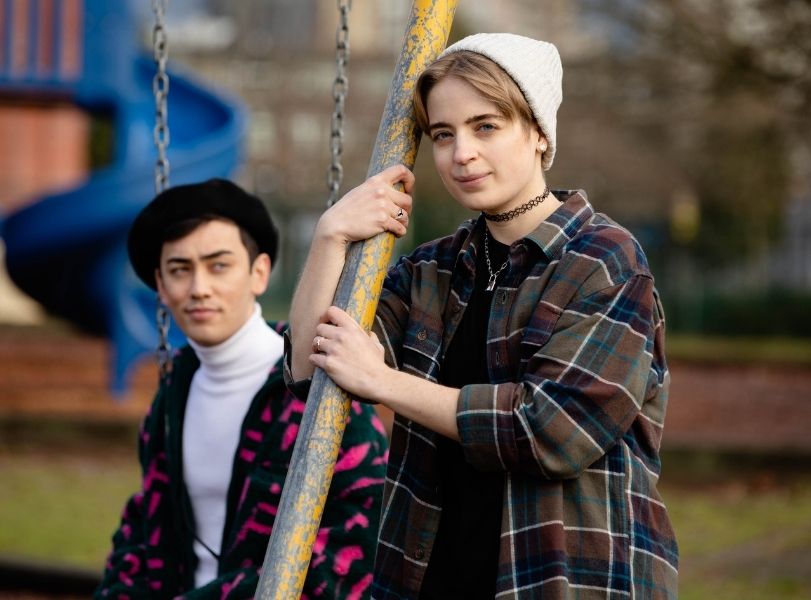 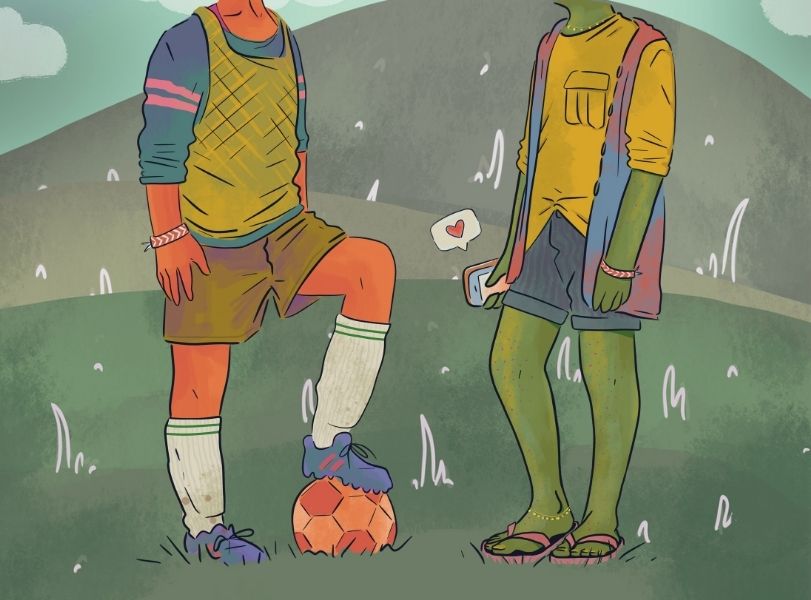 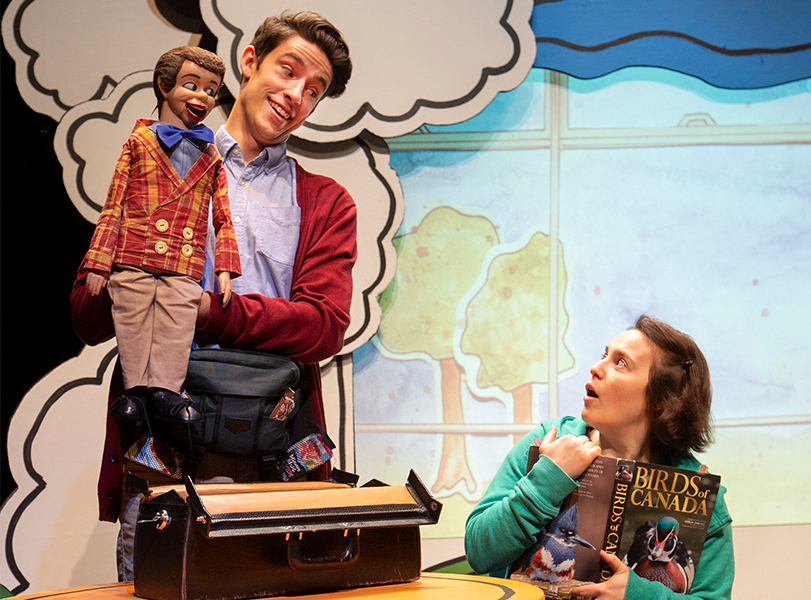 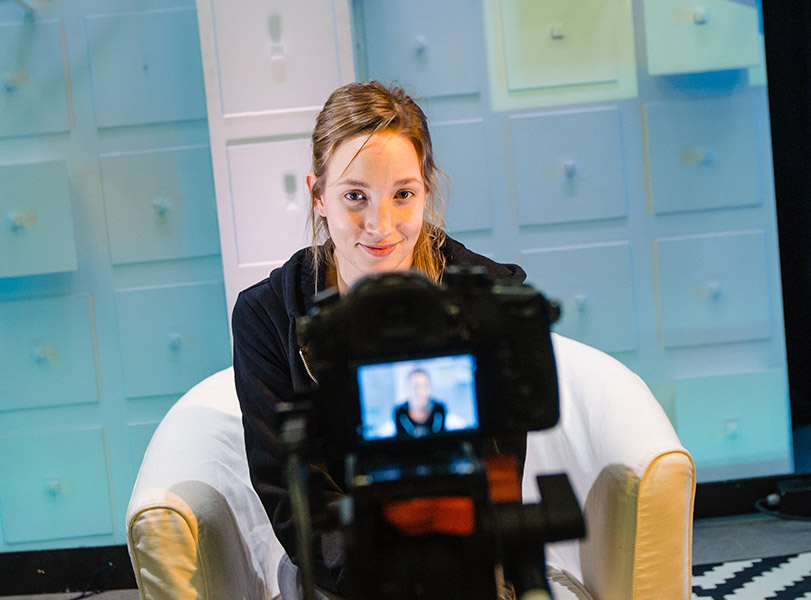 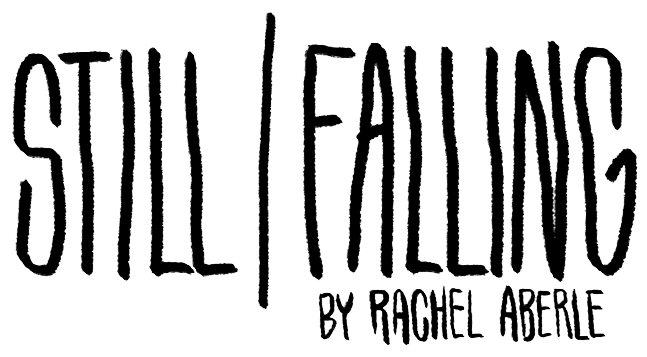