Tamblyn, Ian
About the show:

Land of Trashis a futuristic adventure which demonstrates the effects of environmental abuse; what will the world be like in 2073 A.D.? It instills a hope that all is not lost, and that it is never too late to reverse the damages of pollution.

The year is 2073 AD and Nuke and Stryder are living on the streets of an earth that has been destroyed by environmental abuse. Their speech is broken and jumbled in an age where there is “no time” to construct full sentences. This deconstruction of language reflects the degradation of the environment in which they live.

In an attempt to escape the “new world” law enforcers (known as “trackers”), Nuke and Stryder are chased into a toxic waste dump, filled with relics of the “old world” – computers, digital electronics – garbage familiar to a present-day audience but mysterious to the futuristic characters.

When they come across a pipe dispensing clean water, the two street kids think they have hit the jackpot and plan to bottle and sell it. However, they discover that the water is owned by Carson, a “mutant” from the “old world” who is diseased and infected as a result of “the meltdown”. He tells the youngsters about how his people took too much from the earth and never gave anything back except poisonous pollutants.

Carson is a source of colour in a grey world, sharing fantastical stories of the “old world”, full of frogs, butterflies, flowers, colour and beauty. Secretly he is fostering a greenhouse of these organisms but these wonders can only exist in confinement, protected from the toxic new world. At first Stryder is untouched by Carson’s story and maintains his selfish plan to steal from the old man’s greenhouse; however, Nuke is sympathetic towards Carson’s efforts and persuades Stryder to join the project to recreate the world that once was, ending the play on an optimistic note. 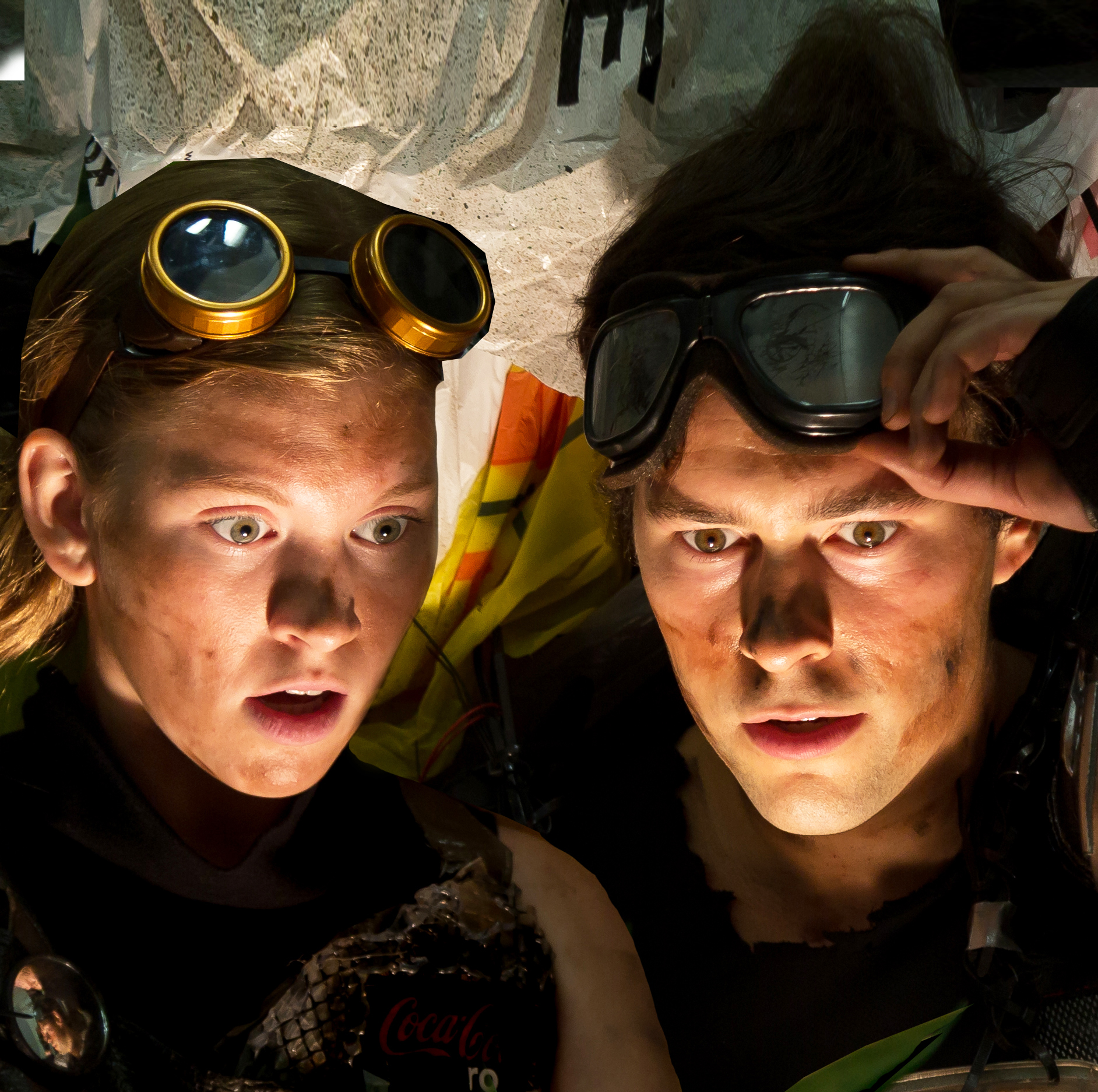