Green Thumb Theatre’s Playwrights’ Gym is a paid 4-week writing intensive lead by Green Thumb Artistic Director, Rachel Aberle. The Playwrights’ Gym provides time to study and develop skills specific to creating for Theatre for Young Audiences — with a particular focus on work that tours to schools. This unique program features cohort and one-on-one meetings, self-paced writing time, and guest speaker sessions.
‍
Our thanks to Y.P. Heung Foundation for their support as we launch this program! 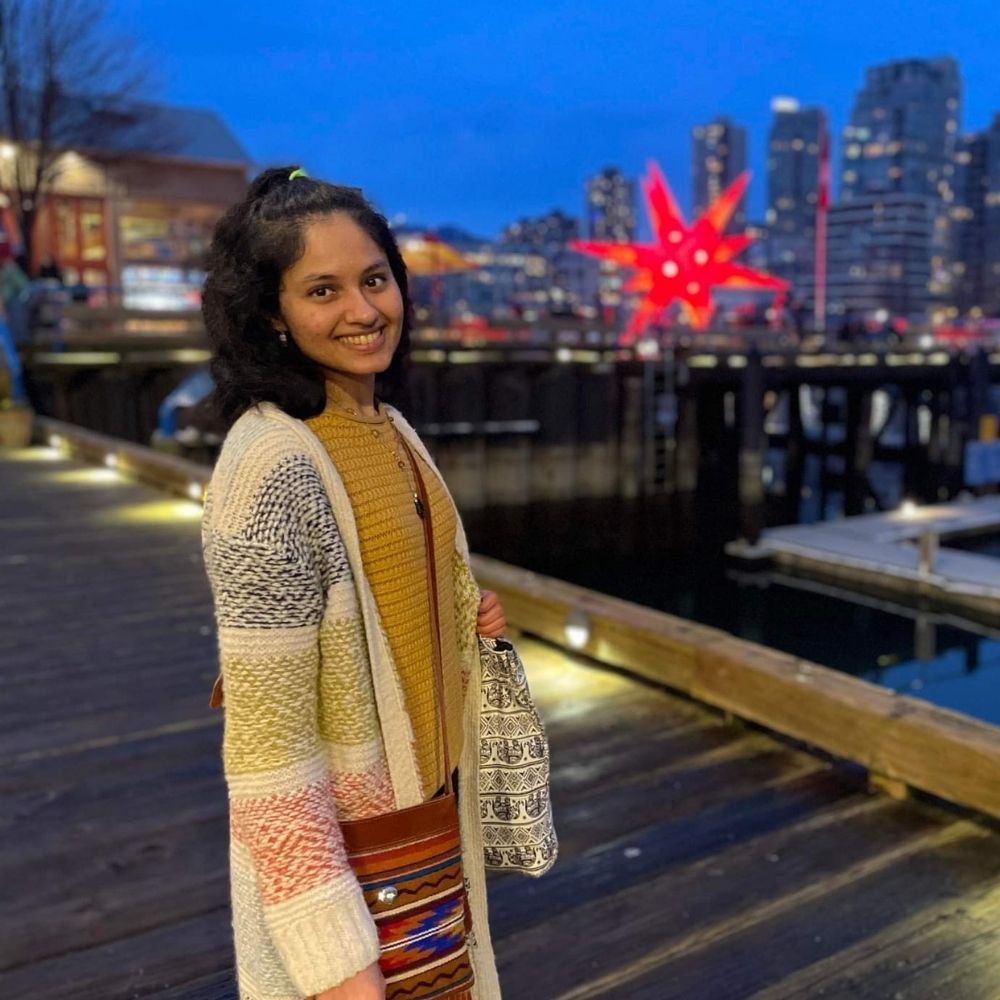 Tanya Banerjee (she/her) is a writer born in India and raised in the US. Her writing explores the themes of language, interculturality, race, mental illness, and trauma through characters of color. She was shortlisted for the 2020 Orwell Dystopian Short Story Prize and is published in Exclamat!on. Tanya has an MA in Creative Writing: Prose Fiction from the University of East Anglia. Currently, she is pursuing her MFA in Creative Writing at the University of British Columbia. You can find Tanya working on her YA fantasy novel, reading, drinking mochas, and listening to music, often simultaneously at a café. 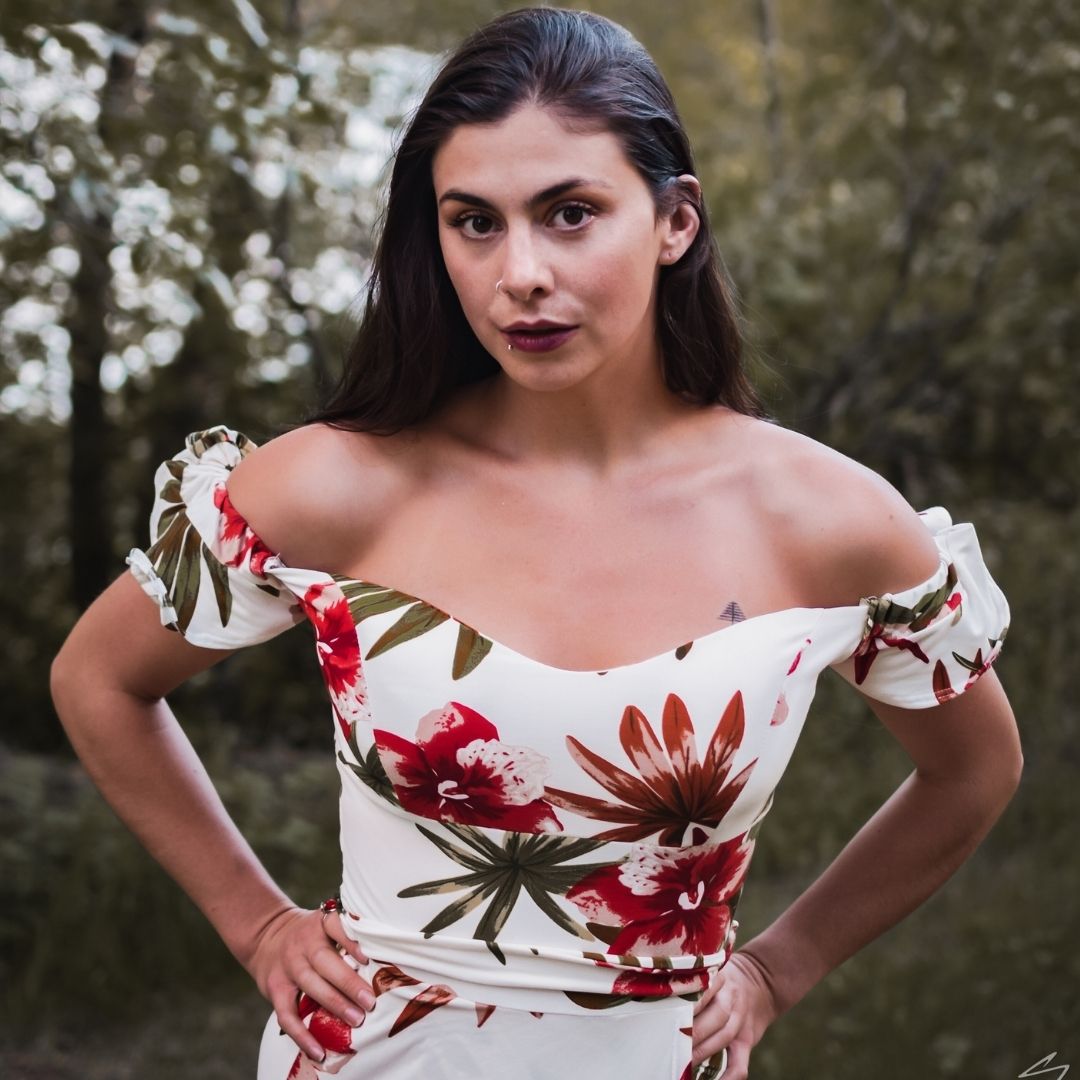 Lynny is a Métis artist from Manitoba, Treaty 1 territory, ancestral lands to traditional territory of the Anishinaabeg, Cree, Oji-Cree, Dakota, and Dene Peoples, and on the National Homeland of the Red River Métis. Lynny holds a Bachelor of Arts with an honours in psychology and a double major in theatre. After having worked in children’s research at the University of Manitoba, she moved to Vancouver and is now studying at Studio 58. Lynny was heavily involved with the Manitoba Theatre for Young People while growing up and then The Black Hole Theatre Company as an adult. Her play The Roommates was awarded the 2020 Hirsch Memorial Scholarship and was live streamed for charity, with funds being donated to The North End Women’s Centre. After having been invited to join the Pimootaoyowin Creator’s Circle, Lynny’s second play, The Family Tree, was read during the Royal Manitoba Theatre Centre’s ‘Pimootayowin Indigenous Festival of New Works’. Lynny is honoured to be working with Green Thumb Theatre and aspires to be an artist who influences social and environmental change. 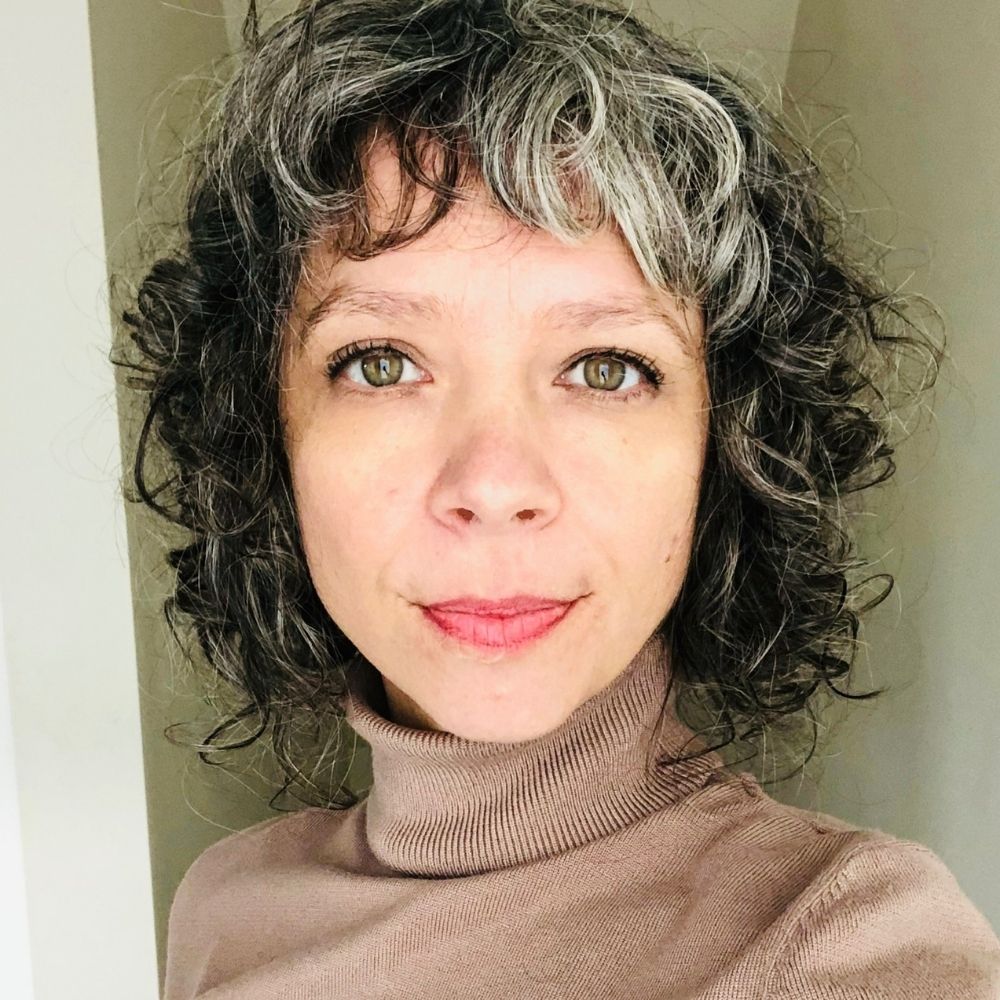 Jenny Larson-Quiñones is an interdisciplinary theatre maker. She is the co-founder and co-creative director of performance duo jk jk. She holds an MFA from University of British Columbia, Department of Theatre & Film (2019). In 2021, she was honored to receive a spot in The Arts Club’s Emerging Playwrights Unit for the play Desperately Seeking Comfortable Shoes, and spots in the Canadian Digital Dramaturgy Initiative, NYC Workshop Theatre’s Fall Intensive, and the GVPTA Digital Connections cohort for the play always boy. In 2022, she was awarded a spot at The New Harmony Project writers conference to develop always boy. In 2020, Jenny wrote and directed Fringe New Play Prize winner Catalina La O Presenta: Now With Me starring their spouse and co-creator khattieQ. The film screened at OUTsider Fest and Ars Nova’s ANT Fest in NYC. Catalina La O premieres live June 23 & 25th at the Queer Arts Festival. 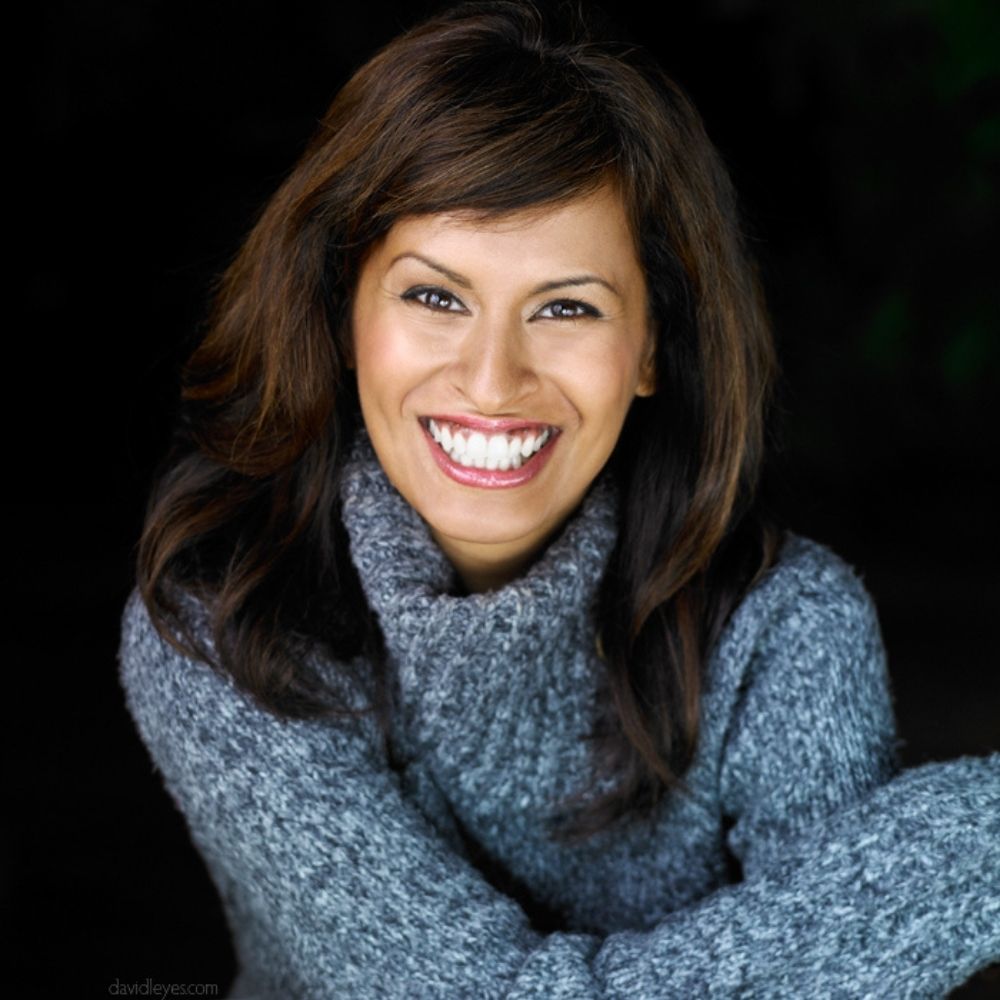 Sangeeta Wylie is a Vancouver-based actor and writer, with several credits in film, television and theatre. She worked with Oscar nominated Deepa Mehta (Beeba Boys),who called her ‘exceptionally talented, genuine and fearless”. Her first full-length play, the critically acclaimed we the same, premiered with Ruby Slippers Theatre at The Cultch, Vancouver 2021. Sangeeta has been developing her writing through Vancouver Asian Canadian Theatre, Playwrights Theatre Centre, and Teesri Duniya (Montreal), and had a recent publication in Font Magazine. Sangeeta acts on the Board of Directors for the Cultch Theatre, plays classical piano, and holds degrees in Chemistry with a Music Minor and Dentistry. You can google her. IMDB: http://www.imdb.me/sangeetawylie 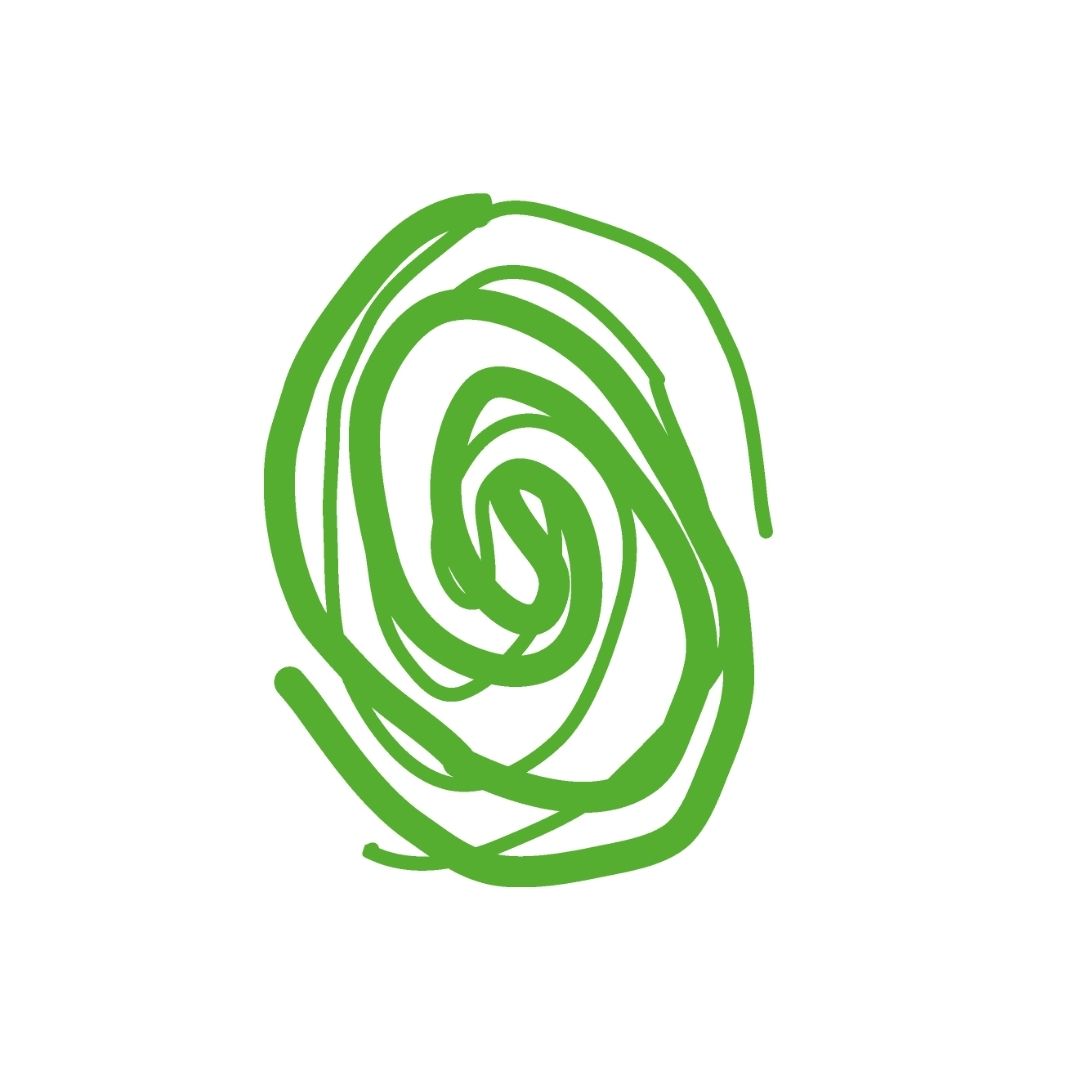