Aberle, Rachel
About the show:

Moira takes pride in standing up for what she believes in. But after spearheading a protest at school that results in the spring dance being cancelled, she receives threatening statements online and at school. Luckily her best friends Simon and Connor have her back – until Simon reveals his romantic feelings towards Moira, which she doesn’t return. Feeling “friend-zoned”, Simon joins the barrage of hurtful comments, and Connor is forced to take a hard look at where his loyalties lie. THE CODE takes a look at the murky line between friendship and romance, and invites viewers to question what they feel entitled to in their relationships. With humour and nuance, the play challenges teens to hold themselves accountable for their words and actions, and consider what’s at stake when lines are crossed. 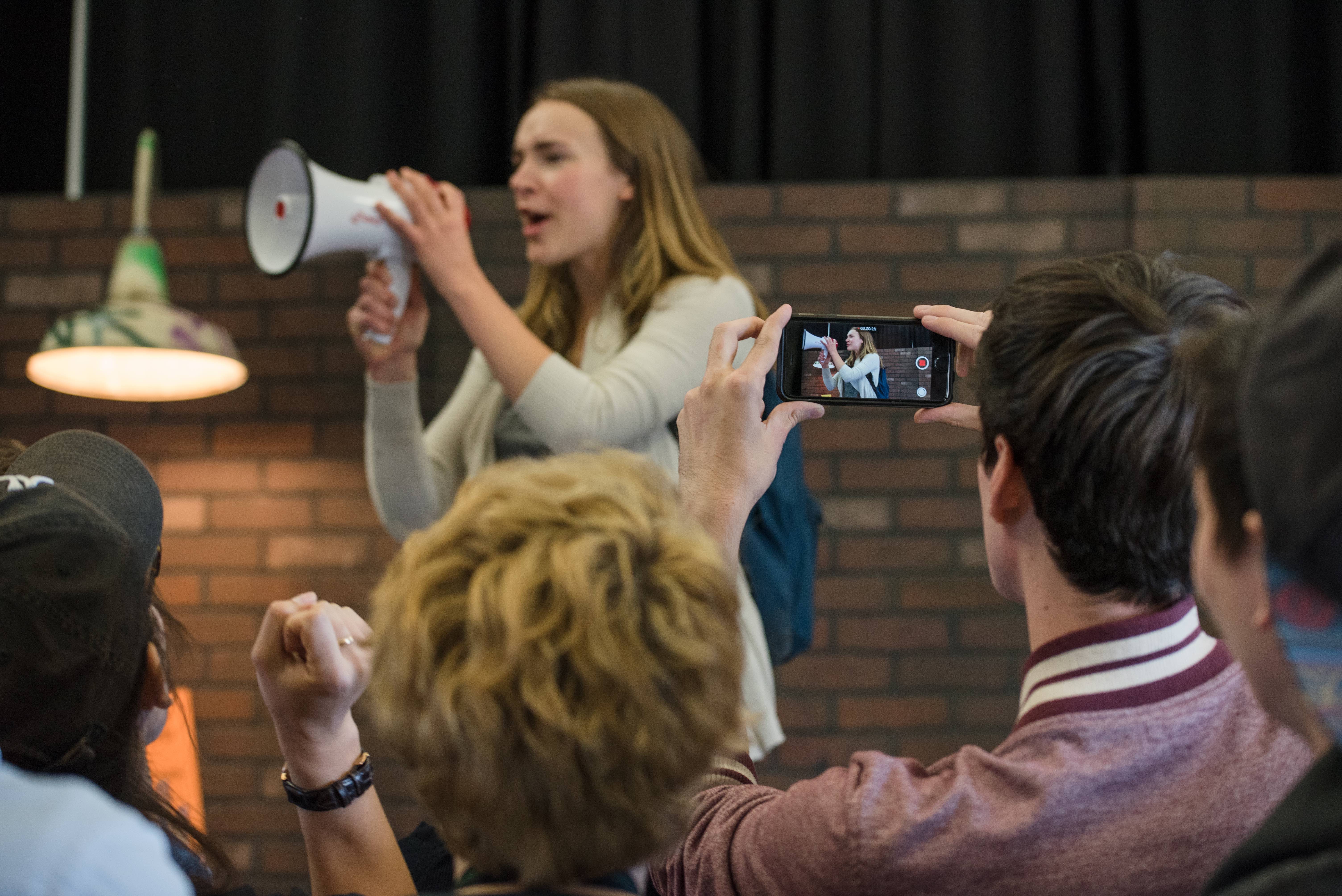