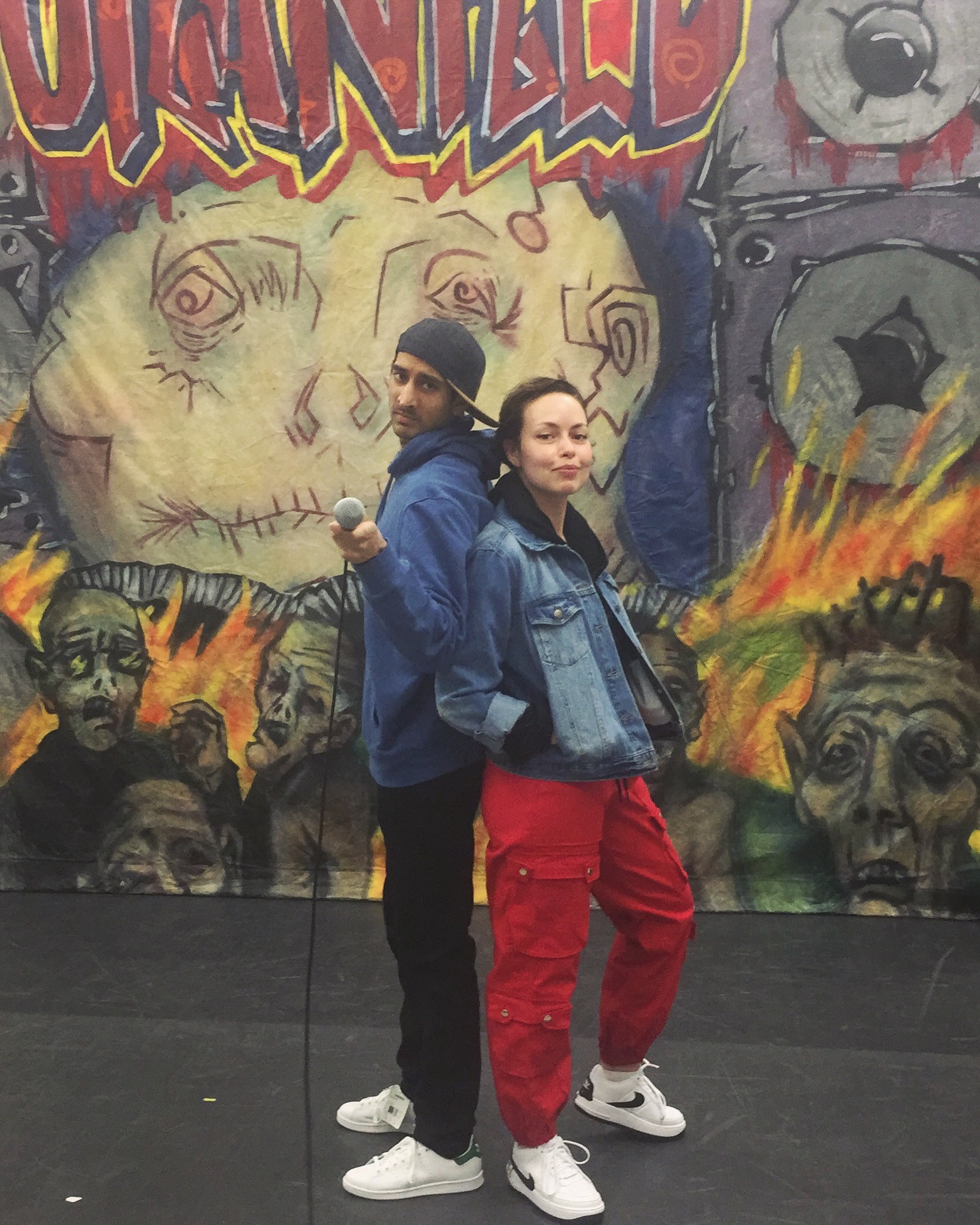 Interview with the CRANKED crew

CRANKED by Michael P Northey started its BC/SK tour at Templeton Secondary School in Vancouver. This relevant, relatable and very loud one-man hip hop show is part play, part concert. It follows Stan, an up-and-coming emcee who ends up losing it all to his meth addiction. Audiences watch him rise, fall, struggle, and eventually get sober, through the course of this one hour play.

We caught up with Chirag Naik who plays Stan, and Elizabeth Wellwood, the DJ of CRANKED, before they set off to Persephone Theatre in Saskatoon.

‍What other Green Thumb shows have you worked on in the past?

CN: The first Green Thumb show I was in was SHOWDOWN. That was a pretty fun one as our pre-show was shooting at a hockey net as students filed in to watch the show. The second show I did with Green Thumb was ALONE TOGETHER which was a premiere production written by George F. Walker, and now I find myself working on CRANKED!

‍
EW: I have worked on STILL/FALLING as the Apprentice SM, THE CODE as the Sound and Costume designer, NOT SO DUMB as the Set Designer, and ALONE TOGETHER as the Sound Designer. (Chirag and I both worked on that show!)

What are you looking forward to most about performing CRANKED?

CN: I’m excited to see how students respond to a non-traditional show. The concert type feel of CRANKED is such a fun aspect of this show to perform not only because I love hip-hop but also because it’s a surprising medium that students might not expect. I’d like to imagine at certain points they will respond the way they would at a concert. Furthermore, I’m just really excited to perform a show that directly addresses addiction.

EW: Playing loud rap and hip hop in a school gym and seeing the surprised looks on students’ faces.Cranked is just as much a concert as it is a play, and to bring that experience to students is very exciting.

Why do you think it's important for students to see CRANKED?

EW: It’s so easy to think "ah, it won’t be me that overdoses" or "it won’t be me that will become an addict". Cranked isn't just telling young people not to do drugs, we are showing them the truth of what making one bad decision can turn into. They see first-hand how absolutely devastating addiction can be.

CN: Unfortunately,at some point in their lives these students or someone close to them will very likely come into contact with severe drug use and addiction. Seeing the reality and the depths to which it can take a person while still being able to empathize with them is crucial. It is far too easy to forget that every single person you might disregard or walk past on Hastings has their own story. Addiction can’t be a term to hide behind as a disassociation. It has to be a means of understanding.

CN: Kendrick Lamar (aka The King) always brings it with solid lyrical raps while also having a delicious groove to bounce to. J-Cole has a wicked flow and some great things to say. Talib Kweli spits truth un-apologetically.

EW: Alison Wonderland is one of my favs, DJ Mustard, Marshmallow.

What do you find interesting about music?

EW: Music has the ability to bring people together, its universal. It engages the mind, body and soul, the right song can make you forget about your bad day. We live in an age where music can be produced so quickly that it is evolving just as quickly. People are crossing genres and connecting all around the world to make some new and interesting music like nothing we have heard before.

‍
What music is on repeat for you two right now?

CN: I’m still loving Anderson Paak’s latest album Oxnard. J-Cole’s collaboration track is incredible. Same goes with Snoop Dogg’s. It’s an album with some really cool collaboration pieces on it and a variety of different styles on display. Kendrick Lamar's To Pimp a Butterfly is a staple for me. Also, I’ve recently rediscovered the love for Wu-Tang Clan and all those legends. CREAM (of the crop)!

EW: Billie Ellish's new album 100p.  I always have some Drake on speed dial. Jayden Smith's Syre, Leikeli47's Acrylic, Princess Nokia for the goth kid in me, little bit of Ariana Grande, and OKRA from Tyler the Creator. 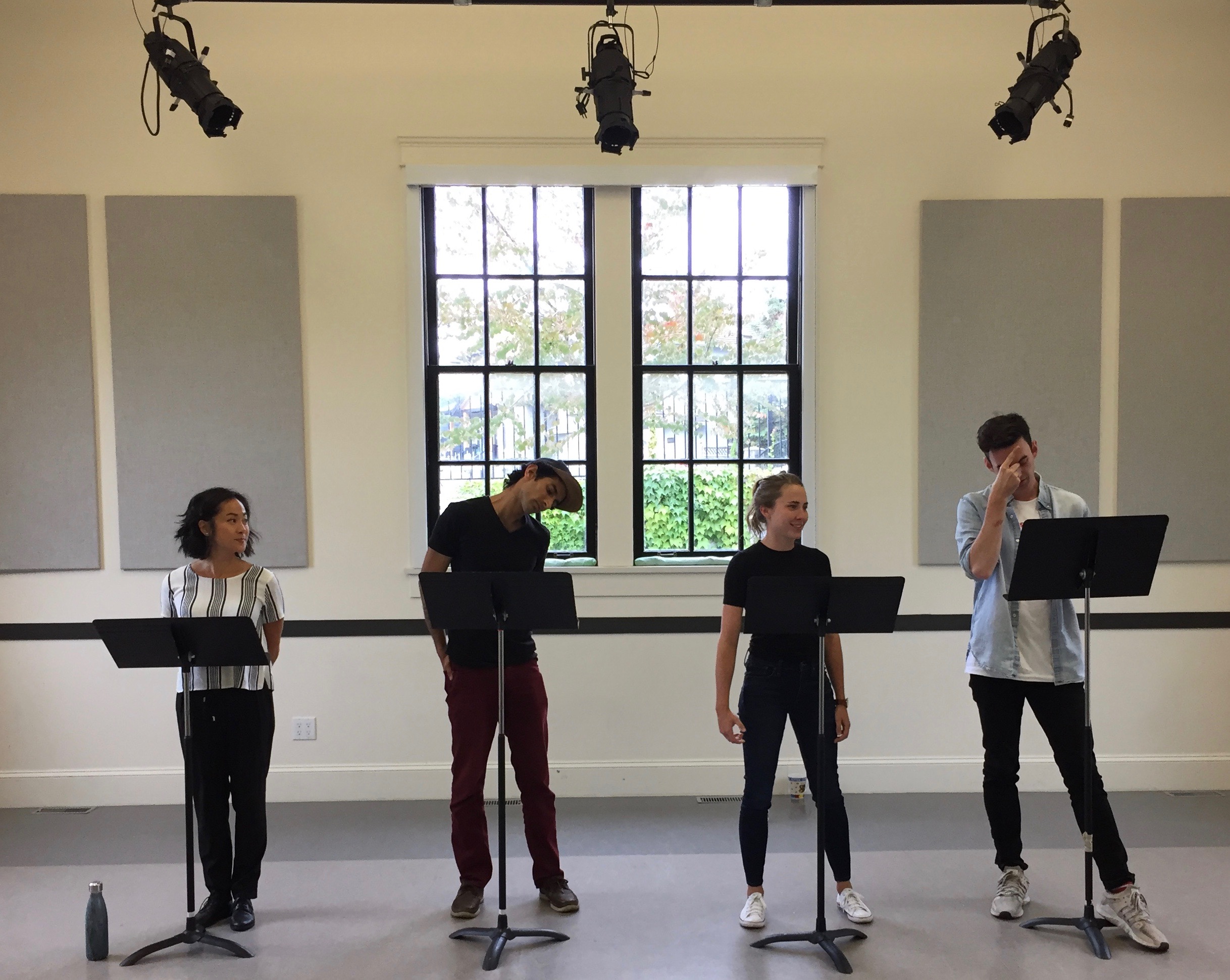 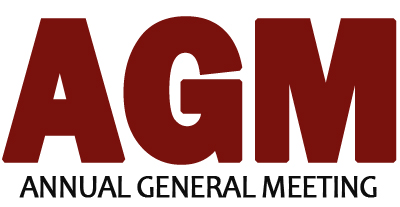 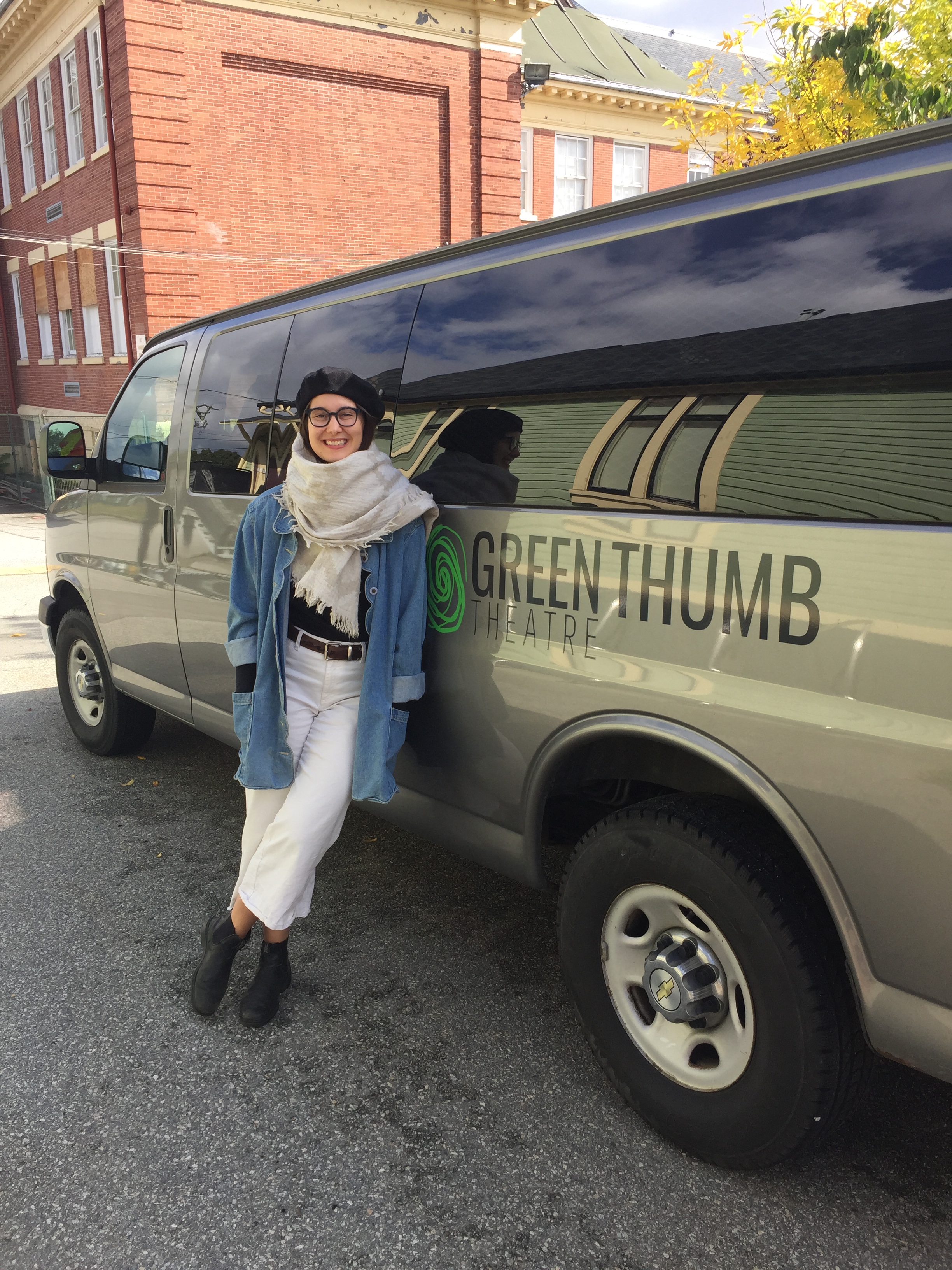