A call for submissions from our friends at The Vancouver International Children's Festival and Boca Del Lupo:

Vancouver International Children’s Festival in association with Red Diva Projects and Boca del Lupo are looking for submissions from theatre artists who are South Asian and Indigenous. The cast of four (4) includes include one (1) role for a South Asian female and 3 Indigenous male parts.

Peg is a ten-year old South Asian girl in the trenches of a posh boarding school in London. Trying to survive is a daily battle against Three It Girls who cast terrible shadows over her world, from the time she gets up to the time she goes to sleep. After her beloved Grandmother dies, an unexpected parcel comes for her. Inside are three Canadian cast iron soldiers. They are so small and the shadows of the Three It Girls are getting so big. In despair, she throws them against the floor and the three small figurines come to life as the Three Indigenous Snipers from World War I just in time to wage an epic battle.  Written by Marie Clements, directed by Sherry Yoon. The show will be 50 minutes in length.

PEG is a commission by Vancouver International Children’s Festival for celebrated writer, Marie Clements, to write a play highlighting the intersection of Canada’s indigenous people and the United Kingdom. The Vancouver International Children’s Festival, in association with Red Diva Projects and Boca del Lupo, is producing this new, main-stage TYA performance. Directed by Sherry Yoon, shows will be at VICF May 28 – 30th, 2018 followed by a possible tour in the United Kingdom in October/November 2018.

PEG, age 10. British Pakistani. A new student at a private Girl's school in London. Smart, pretty, and kind. Faced with odds she can't seem to fight against.

Age 21. Ojibway. The most decorated military sniper in the Canadian army in World War I.  An expert sniper, marksman, and scout. A leader and activist in life, and a leader of the Iron Soldiers.

Age 20, Metis. French/Cree.  A highly decorated famous sniper from World War I. An ex-rodeo performer. Deadly but with a kind heart.

Age 18, Interior BC Salish. Another highly decorated sniper from World War I. An ex-rancher. A skinny guy with a strong instinct.

TEACHER CHAIRS AND DEAN HALL AND MS. FREED. They could also embody all teachers depending on strategy. THE THREE IT GIRLS. Three bigger than life bullies. Students at the same private school. 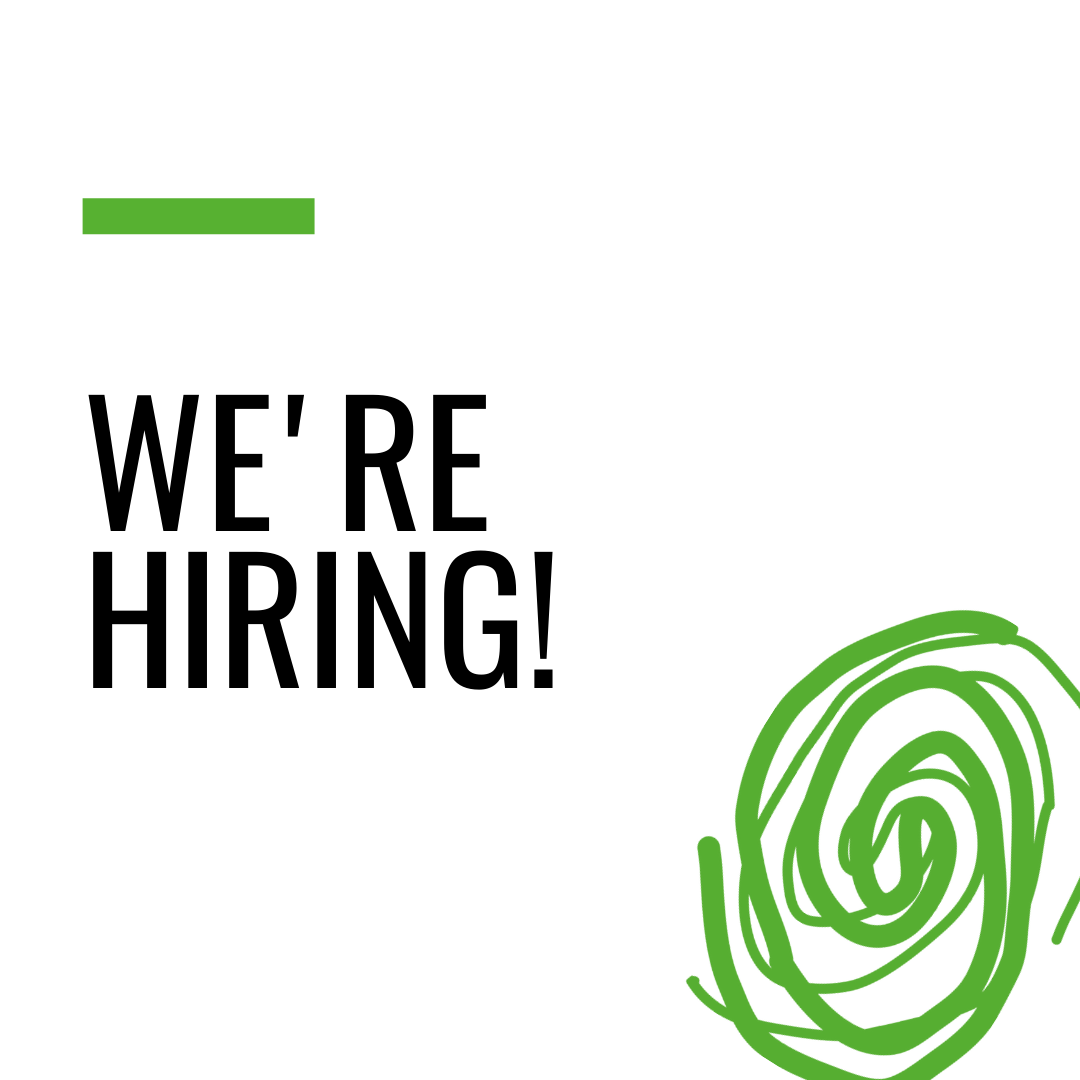 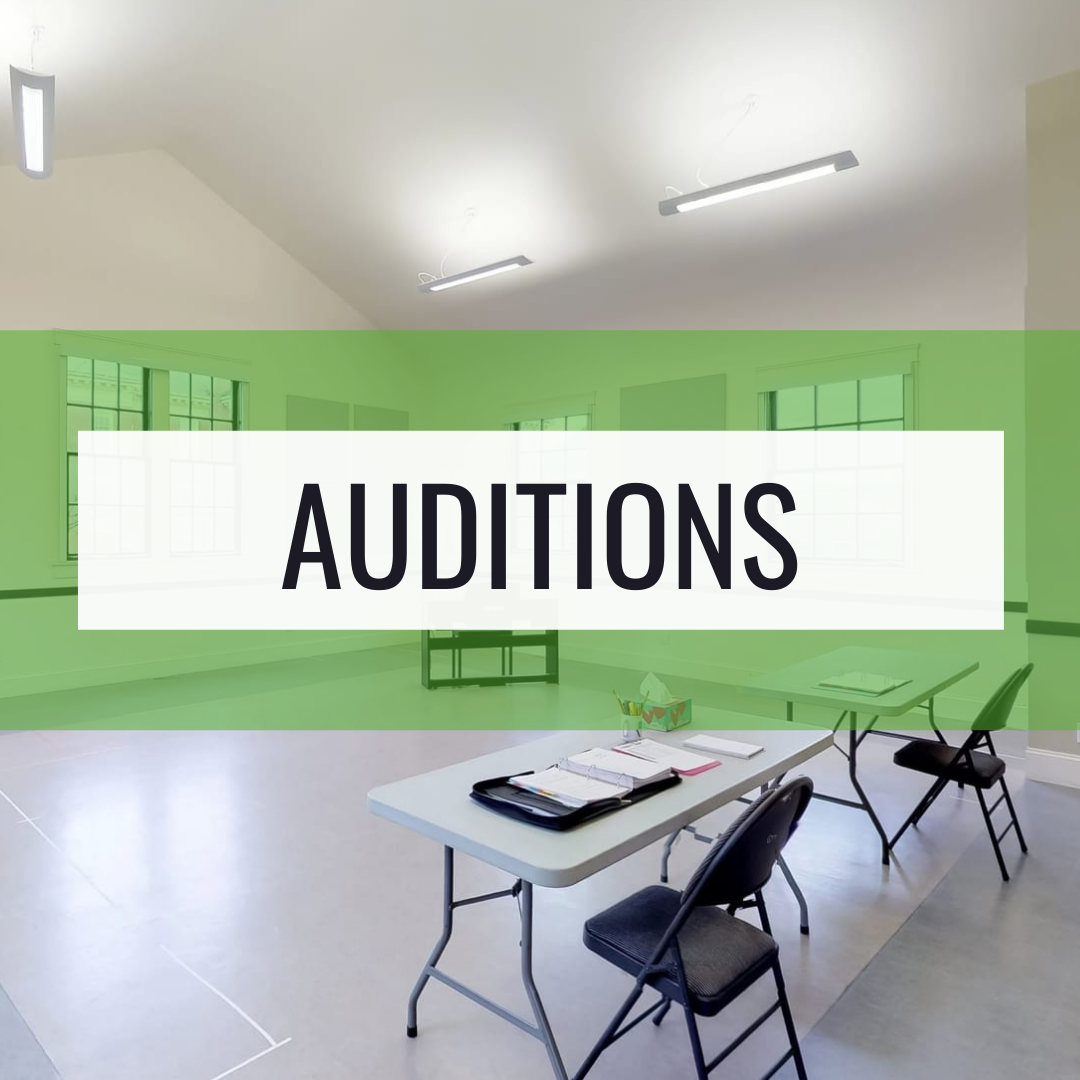