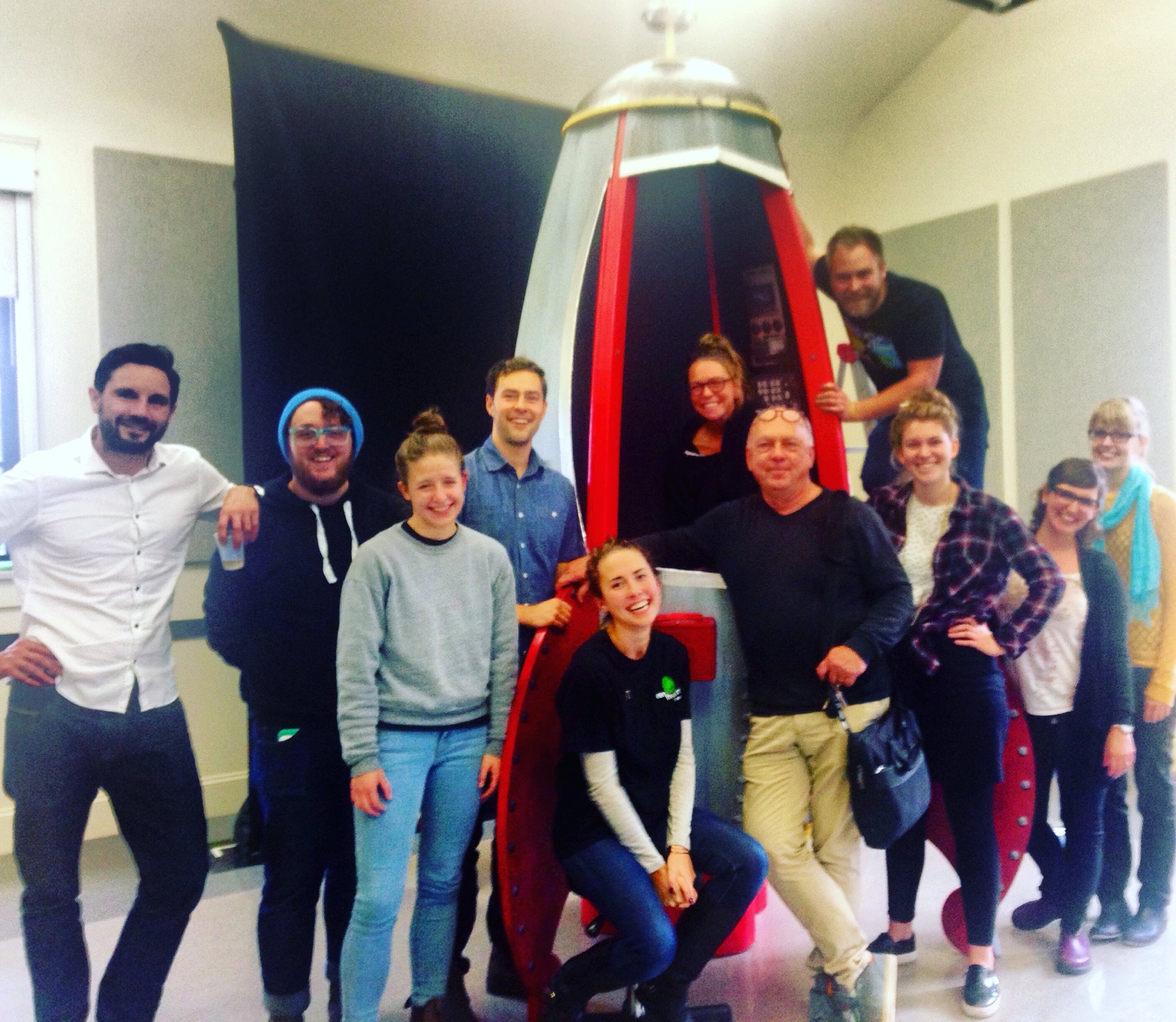 Happy opening to one and all!

With shows coming and going, in and out of town all the time, it can be hard to get everyone together to celebrate our accomplishments. That's why, even though Land of Trash had its first performance on September 16th, and Still/Falling opened just a week later, we didn't get a chance to bring the companies together to celebrate until a month after the fact!

The upside of doing things this way, is that by the time we could get everyone in the same room to toast what is already shaping up to be a great season, the team bringing Celeste to life this fall had started rehearsal, so we got to have the companies of all three shows we have on tour this fall come together for an "opening style" party. It gave everyone a chance to connect with colleagues and swap stories from the road.

And there certainly was a lot to celebrate. Both Land of Trash and Still/Falling have been performing at schools throughout the Lower Mainland and on Vancouver Island, and the audience response for both shows has been fantastic.

Land of Trash now heads further inland, making stops in Princeton, Merritt, the Okanagan, and all the way up to Prince George, BC! Still/Falling is off to travel to communities throughout Saskatchewan, as part of the Organization of Saskatchewan Arts Councils' Junior Concert Series. Green Thumb has partnered with OSAC in the past to bring shows like The Shape of a Girl, Cranked, The Skinny Lie and Celestial Being to communities we otherwise might not be able to visit. After its tour of Saskatchewan, the show will head to Lawrence, Kansas in the US, before finishing off with a three week run at Toronto's Young People's Theatre.

And while Celeste is just coming out of the gate for this season, it certainly is an exciting start! The team is off to Tennessee this weekend, to perform all next week at Memphis's Orpheum Theatre. Bring on the barbecue sauce!

As you can see, there's barely a moment where our companies are all in the same city, let alone the same room, so getting everyone together before they all head off in different directions again certainly was a very special treat. 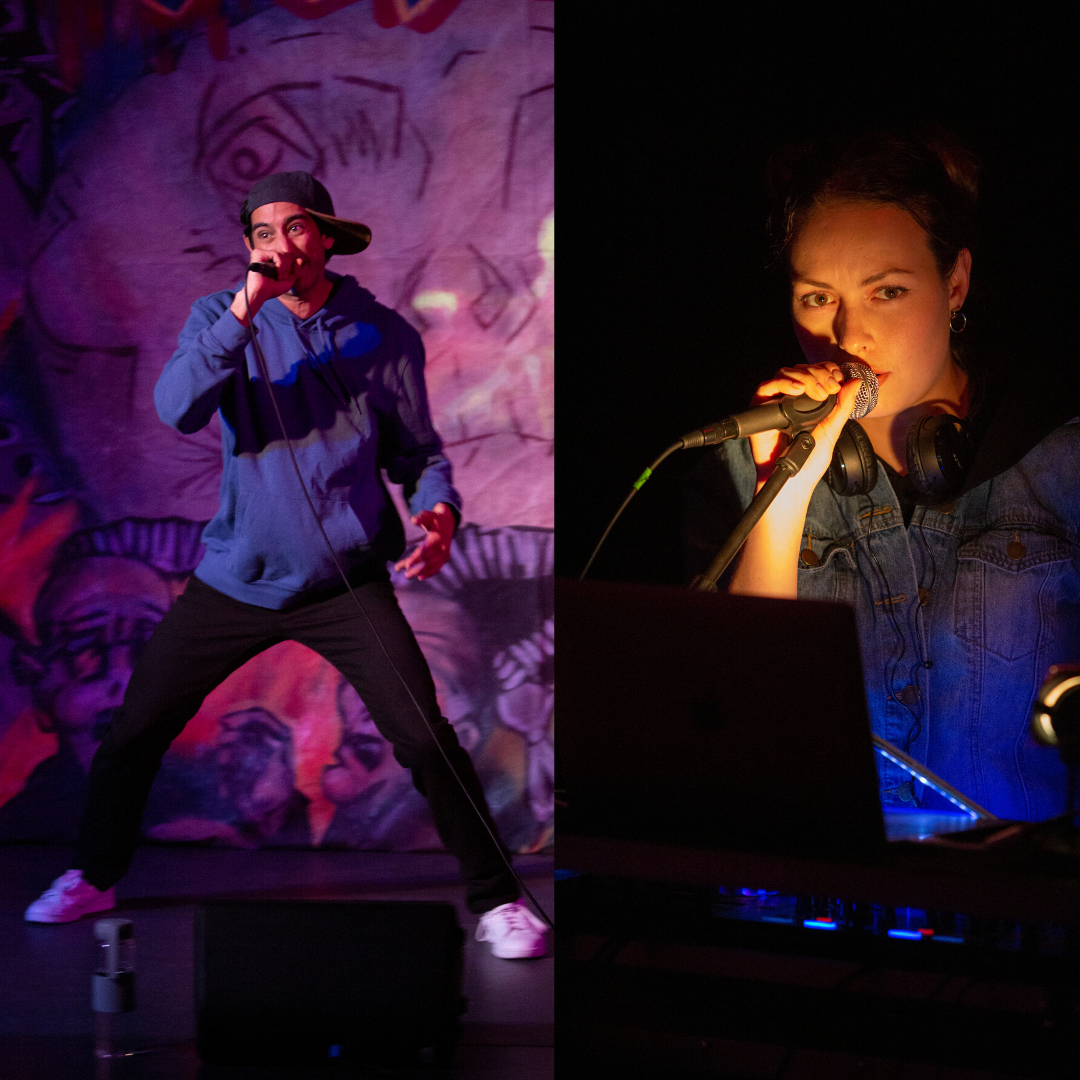 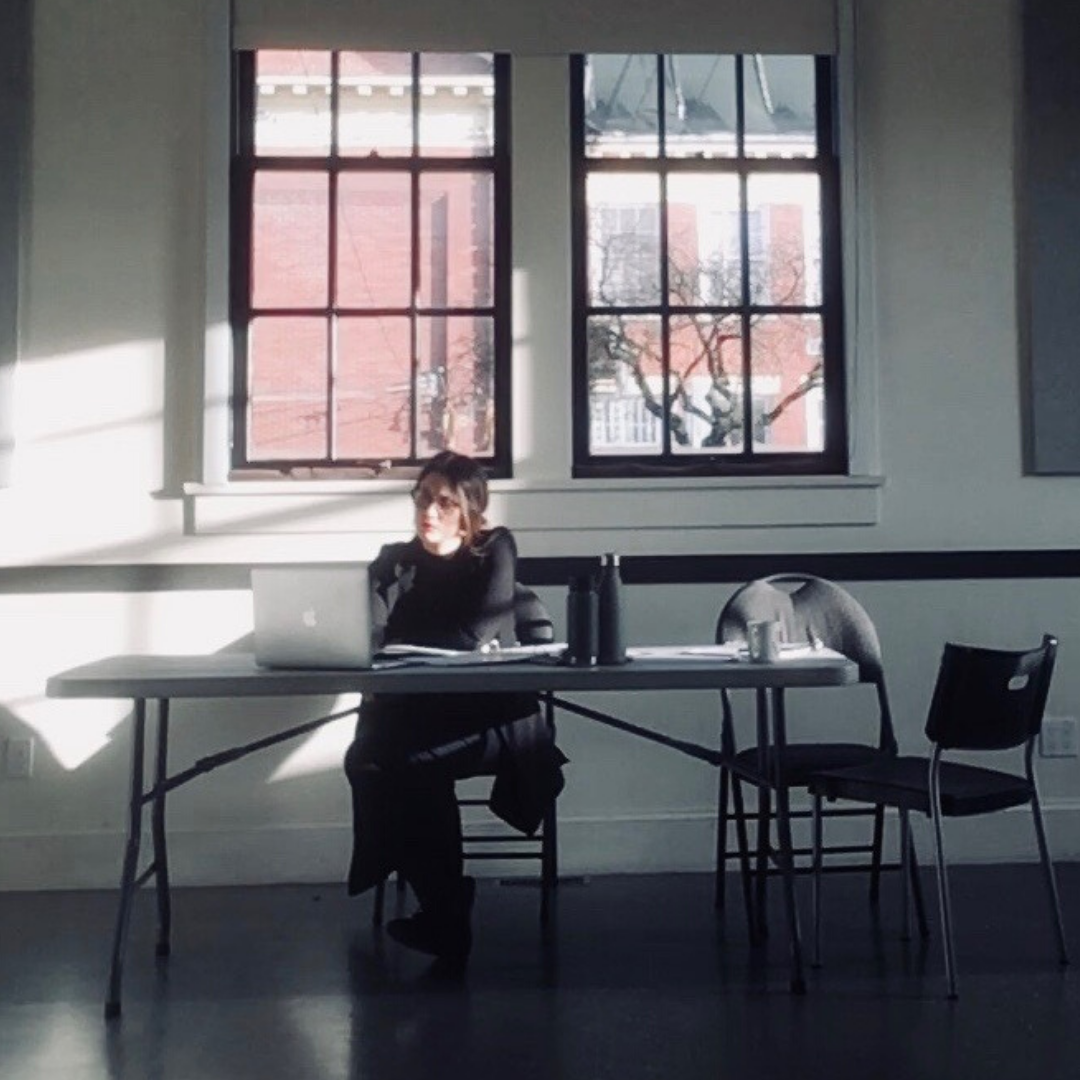 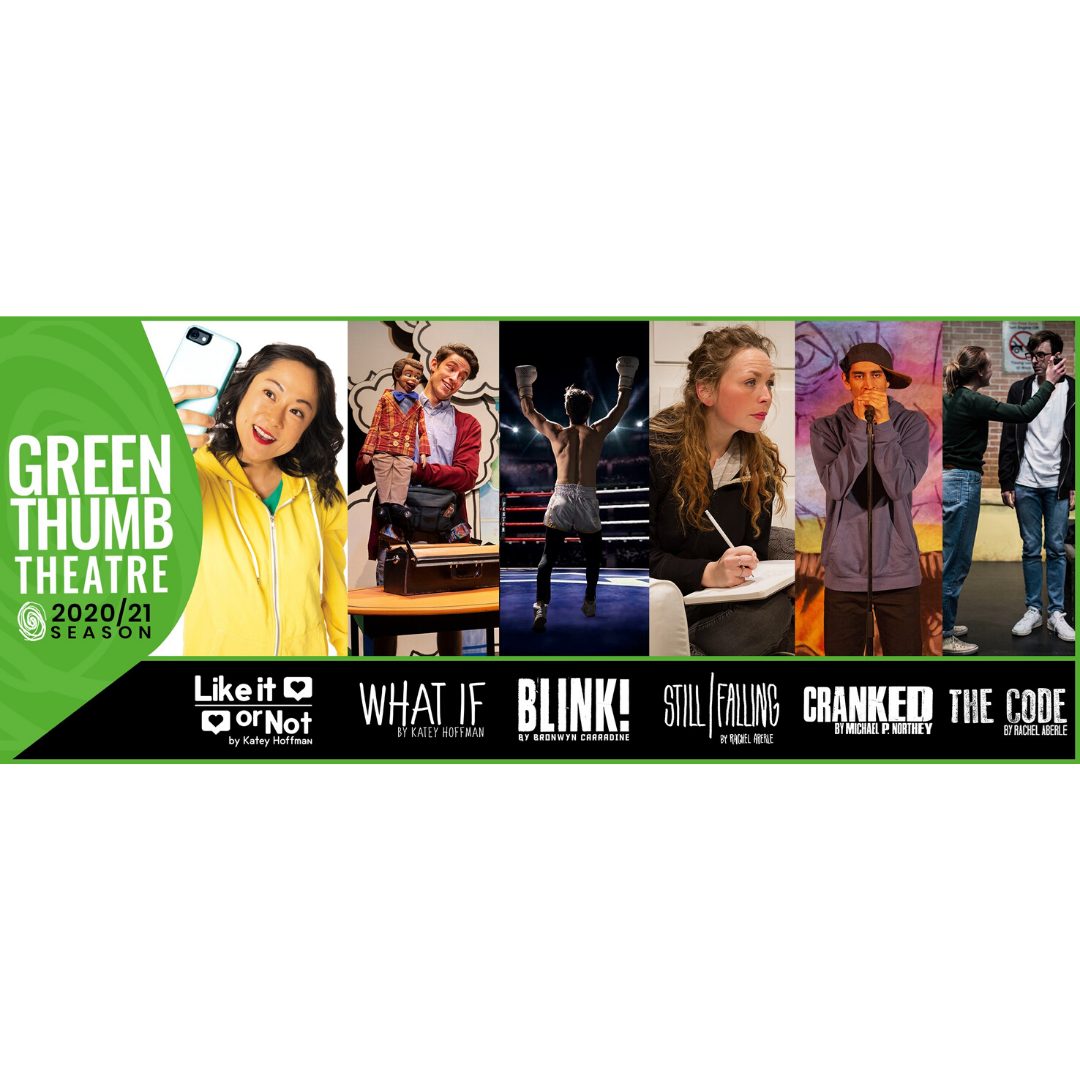